Co-Founder, We Are Interact

Dan is scrappy - for as long as I have known him he always has been. He has this glint in his eye and a determination to create something out of an opportunity. That's what makes him a great entrepreneur.

And I could see that when I was coaching him in a group workshop to pitch for the life of his company back in 2012. He had the opportunity to get on the Wayra accelerator but was fighting against other startups. His story was good but he had swallowed what I would call the ‘jargon pill.’ That's what happens when adrenaline kicks in, tells you that your story is not good enough and makes you feel like you have to be serious. Nobody needs serious Dan, they need passionate Dan. I threw some tried and tested acting exercises at him, coached him, somewhat brutally to kill the jargon – he pitched, he won and went on to build EventsTag, raising over £2 million!

It was an incredible journey, and then Covid-19 hit. He had to fight again for the life of his company and carry the weight of the future of his employees in the balance. Dan is a natural-born pitcher and after much grit EventsTag was acquired late 2020. He posted the most beautiful LinkedIn post about it. This is what Dan has to say in his own words about  how story-telling has helped him throughout his career as an entrepreneur:

‘There isn't anyone like Stew Bewley. When I was told I would get pitch coaching as part of the Wayra accelerator, I rather arrogantly thought, “I don't need that, I'm alright at pitching and I need to work out all the other problems in my business.” Five minutes with Stew and I realised I was no pitch demon (yet). He pulled my pitch apart and focussed me on telling a story, bringing energy at the right moments and removing all the jargon. It worked and it helped me not only win investment pitches but win business and communicate better with my staff.

‘Throughout the years I've used Stew to help coach my sales teams, for friendly advice and whenever I need some help with a big pitch. He's the best there is and more than that he's great to be around and always makes you laugh and enjoy the sessions.’

Dan never stops. Follow him, watch him – it is well worth it! Dan wears honesty well because now he knows how to tell a story. He is a true story-telling hero. 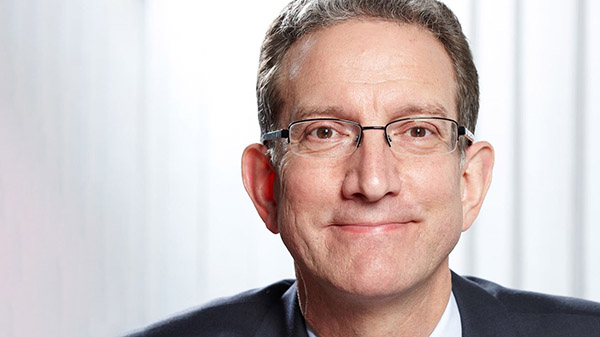 I first met Steve back in 2014 when he was preparing a 20 minute talk for an HR conference. My job was to listen to his story, pull out any jargon and help him present that presentation brilliantly. 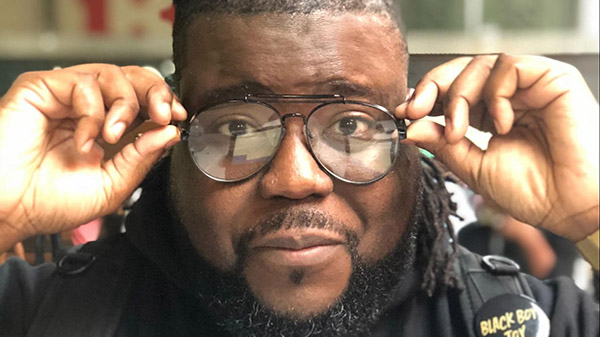 Derrick A Parson
Founder and CEO, The Parson Group

Derrick A Parsons is a presence in the room – six feet tall (at least), larger than life – and when I met him at the Google for Startups: Black Founder Exchange in North Carolina I was deeply impressed. 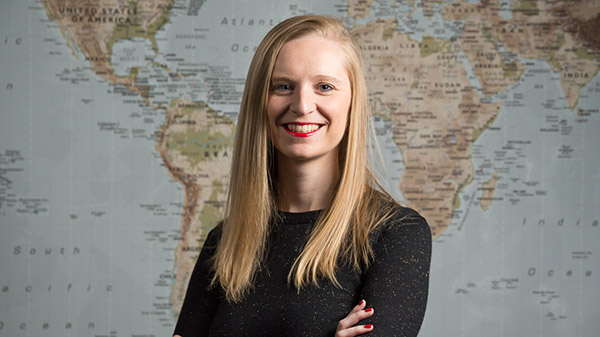 When we coach people we seek for nothing less than transformation – in their confidence in how they tell and live their stories. We are looking to unlock the story-telling hero within. Flo is not easy to impress.

Read MOre
Unlock your story.
Start making your presentations memorable. Work with us to amplify your business today.
Start Now